The Looming Changes To Identity Management 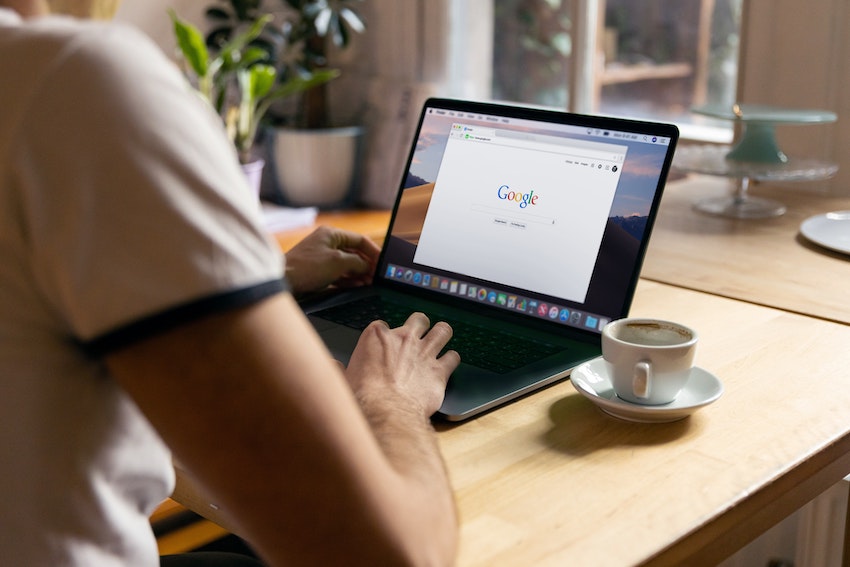 Mi9’s General Manager Rhys Heron writes about the upcoming IDFA and cookies changes from Apple and Google, and how these are going to fundamentally shift the way advertisers identify, manage and understand users and audiences.

In one of the most profound shifts to affect the digital advertising industry in recent years, the next 12 months will most likely see fundamental changes to the way device identifiers and user identity are managed, with Apple’s planned changes to Identifier for Advertisers (IDFA) under iOS 14, and Google’s deprecation of support for third-party cookies in the Chrome browser.

These announced changes are significant because IDFA is an advertisers’ default way of identifying users on Apple devices and the third-party cookie has been an integral part of understanding and managing users of web browsers since 1994.

In future, once the announced changes are implemented, users of Apple devices will be asked to provide explicit permission to share their user data with third parties, including advertisers, on a per-app basis.

Estimates vary, but commentators believe opt-in rates to sharing these data points could be around 20% or lower.

Once Google retires support for third-party cookies in Chrome, which accounts for up to 65% of browsing activity in some markets, advertisers will be forced to rely on alternative means of obtaining user data, such as first-party (proprietary) sources, vendor-supplied or custom-built solutions, or making inferences about users via context, for example.

When you consider that up to half of advertisers use sources such as IDFA and cookies to identify and manage users across multiple devices, the extent of the changes to the way digital advertising currently operates becomes apparent.

The implications of the changes for the digital advertising industry are not auspicious either, despite potentially improved privacy for the individual.

When Mozilla Firefox retired support for third-party cookies in late 2019, prices for advertising inventory in Firefox dropped 15-25% in Germany, where Firefox accounted for as much as 30% of browser penetration. Inability to accurately identify users of the Firefox browser, which had until then been possible, negatively impacted advertisers’ ability to manage and optimise their digital campaigns, leading to a dilution in value of the inventory available via that browser.

The digital advertising industry has a diminishing amount of time to plan for and implement solutions to mitigate these changes. Apple is expected to release its planned changes in iOS 14 as early as “early spring” (early Autumn in New Zealand), after a reprieve from an original timeline of early this year. Google announced in January 2020 that its support for third-party cookies in the Chrome browser would be withdrawn within the next two years, providing an estimated time frame for implementation of early 2022.

Google recently announced its proposed substitute for third-party cookies, its Federated Learning of Cohorts (FLoC), which enables targeting of advertising to segments with shared attributes, rather than individuals. This development suggests a timeline for deprecation of the third-party cookie in Chrome by early 2022 is not unlikely.

Mi9 and its partners stand to be as affected by these fundamental changes as many players in the digital advertising ecosystem. Fortunately, with partners such as Microsoft, Nine Entertainment Co. and Dailymotion, we are fortunate to have the market and technological clout to be at the forefront of developing solutions to the impending challenges.

With much uncertainty about the full scope of the changes and their ultimate impact, and many potential solutions jostling for attention, it is inevitable that first-party cookies from a trusted relationship with users, and increased emphasis on the importance of context, both important cards in the suite of premium publishers, will be a focus for Mi9 and its partners as we develop our response.

With just a year or so until these fundamental changes to the digital advertising landscape take place, how prepared are you and your business? 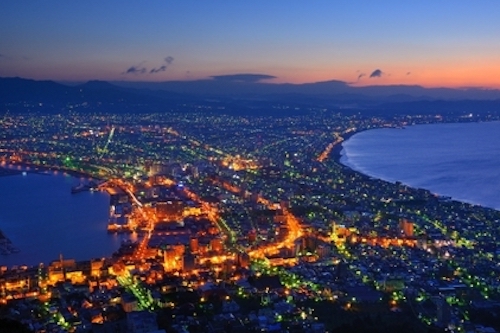 The cost of viewability

If you’ve spent much time in the same room as me, you know I’m BIG on viewability.

The Looming Changes To Identity Management

Why you need to care if you work in digital advertising 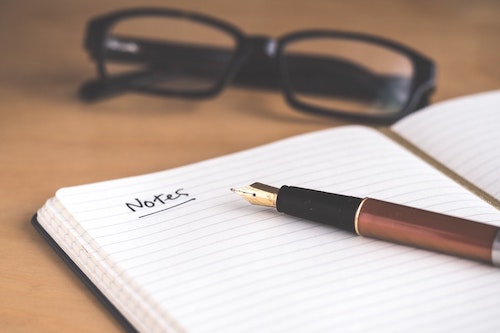 The Mi9 team had a chat with some leading thought experts locally and globally to pick their brains.