Tasmiah joined Mi9 as an Account Coordinator in February 2018 and was promoted to Programmatic Analyst in August 2019.

She comes from a predominantly science-oriented background, with most of her experience being research-based and related to geochemistry. It wasn’t until late 2017 that she was first introduced to digital advertising through the FutureYou course.

Tasmiah has a Master of Science from the University of Auckland, specialising in Earth Science.

Outside work, Tasmiah sleeps, reads fantasy (though she’s trying to venture into other genres), and watches any movies that seem like they might be interesting. 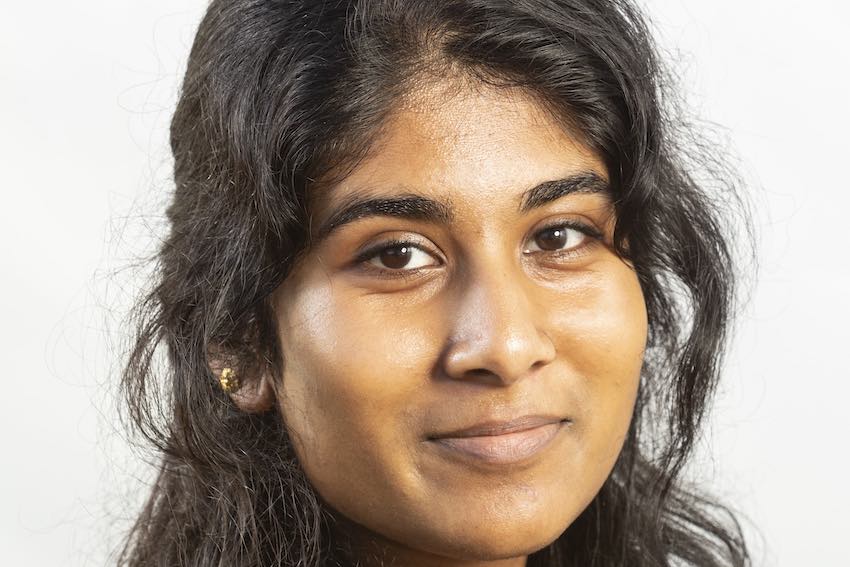 by combining their beloved brands and our market
expertise to deliver profitable growth and strengthen. 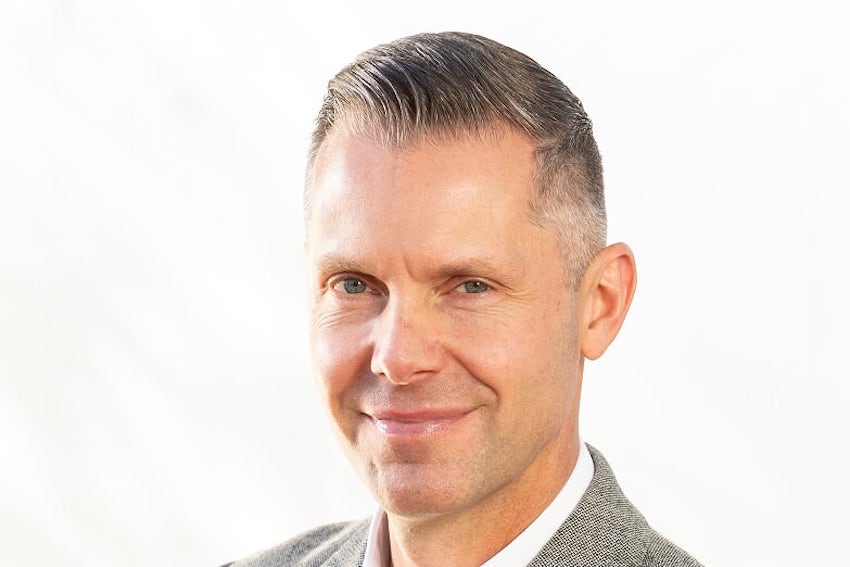 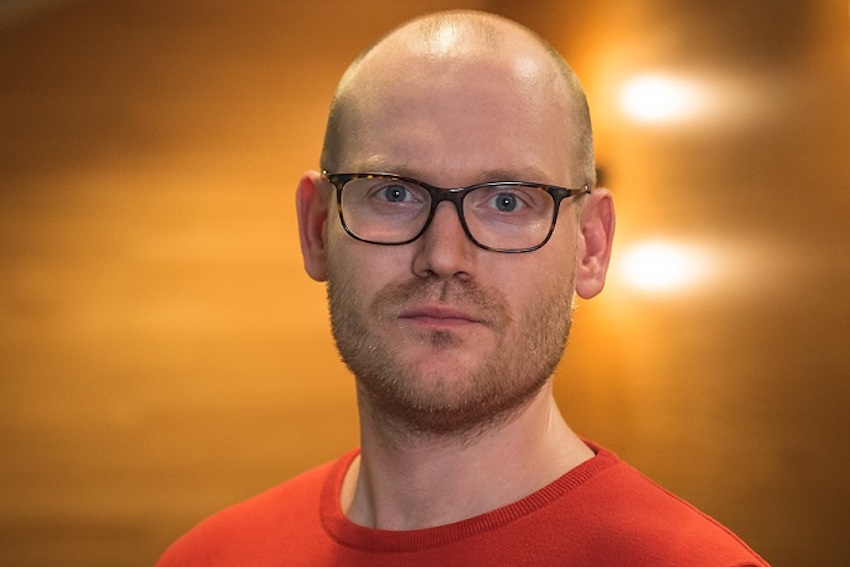 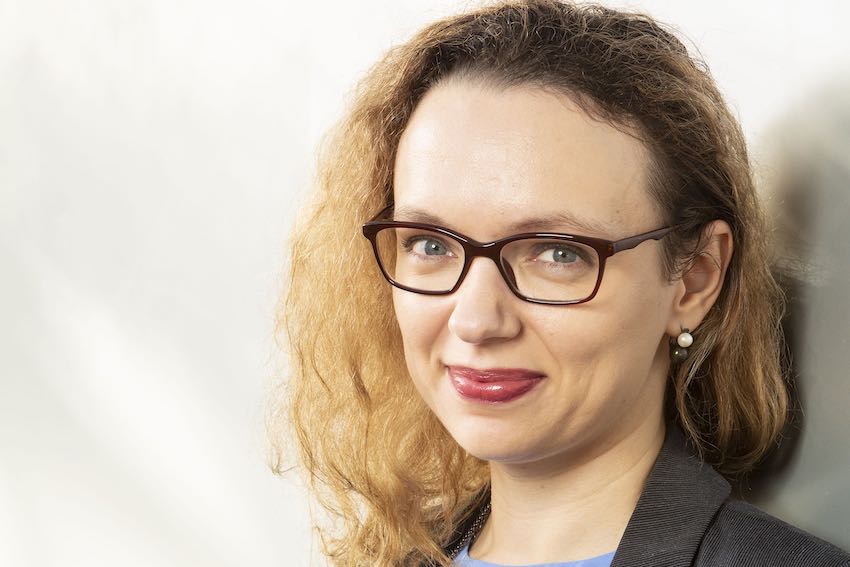 Ready to Start Your Campaign?

Our digital audience of 2.2M New Zealanders is at your fingertips.

Get STarted with Mi9