The cost of viewability 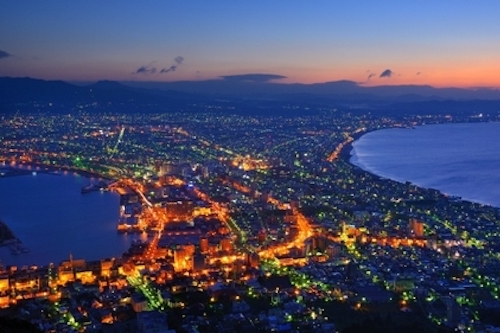 Whether on stage, over a beer, at a conference panel discussion or in a one-on-one meeting, if you’ve spent much time in the same room as me, you know I’m BIG on viewability.

You’ve probably heard me and many others say that it is wrong to pay for impressions that couldn’t have been seen by the audience. Publishers may only be partly accountable for campaign performance (I’ll circle back to this one in a future post), but they are fully accountable for getting the message delivered to the audience. Paying for 50% viewable impressions is like paying the courier to drop off your parcel at the half-way point, not the destination.

While others debate the definition, and measurement standard (my personal view is that MRC is not the best standard, but it is a good starting point and a passable MVP “minimum viable product”), I would like to focus instead on the cost of viewability.

Why do we trade on CPM when vCPM is a better way to compare apples with apples? I’m only half kidding by the way. I understand that “ability to measure” and “cost of measuring” viewability can often mean there is no vCPM calculation to compare alternatives, and I will talk about this in the second point…. BUT…

100% viewability is not realistic, and even if it was, most buyers will agree that expensive rates on high-viewability inventory reduce the effectiveness of the budget. So what I suggest, if you’re not doing so already, is to demand a vCPM forecast and a vCPM line on your publisher report. That way, you can really compare performance.

This is where things get a little complicated. And, I am the first to admit we don’t have all the answers.

One of the obstacles is “ability” to measure… And publishers may hate me for saying this, but I think the responsibility to provide a viewability score and vCPM falls on them. Let’s face it, clients and agencies have been complaining about this for a very long time, so if you haven’t got the “tech” to track viewability yet, you may want to start shopping around.

Then there’s the cost of tracking viewability. Who should pay for it? I honestly don’t know the right answer, but let’s just say that buyers are the ones holding the budget, so vote with your dollars!

Another issue we encounter is discrepancies between tech providers. If you’ve experimented, then you’ll know that no two providers will rate the same inventory equally. Sometimes commercial partnerships are in place already and you have no choice, if not, pick one. My suggestion is to go for the one whose tags will work on the most publisher sites! The point isn’t to compare tech providers,  rather, to compare inventory, so no matter which one you choose, you’ll at least be able to create benchmarks that you can hold your publishers to account for.

One thing we’ve started talking to clients about is creating a comparative index. Say the client is using provider X and their report scores our inventory as 68% viewable, and we are using the ad-server’s built-in viewability tracker, which rates the same inventory at 75%. That’s a 10% discrepancy.

Firstly, they can now use our provider to reduce their tech cost. Boom! Viewability tracking cost is now on us. Secondly, they now know they need to adjust our scores by 10%, or add a 10% loading on our vCPM. They may need to run a comparative indexing test occasionally, to make sure the discrepancy hasn’t changed much, but that’s much better than running viewability tags on everything and loading every campaign with a massive ad-tech cost just to measure viewability.

If you’re a publisher, well, after reading this, the cost of not investing in viewability tech and reporting on vCPM is potentially 100% of the client’s budget. Remember, they will vote with their dollars! 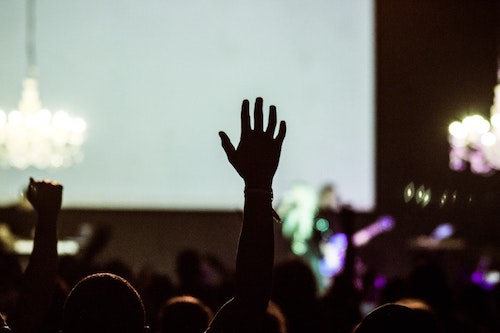 Who is stepping up?

COVID-19 has given rise to some innovative and creative problem solving. 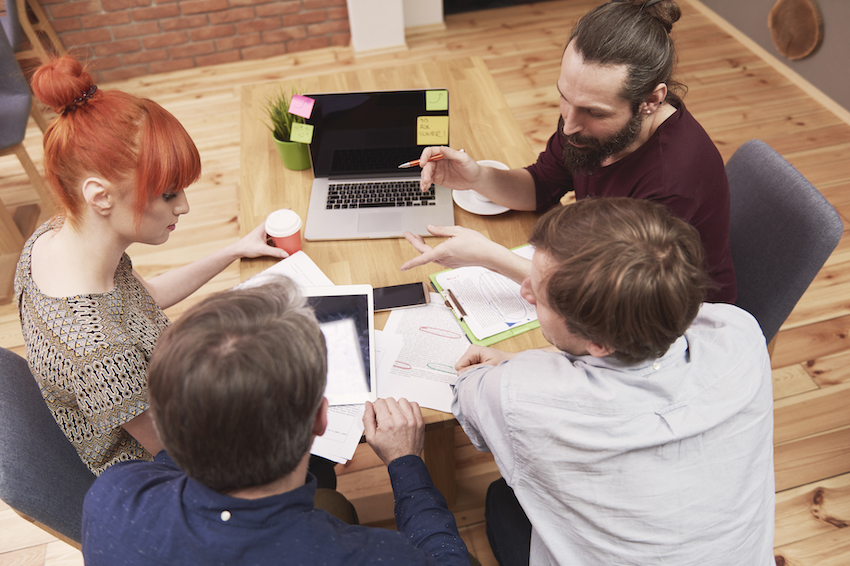 Is it back to basics?

Today we look at going back to basics across their business value chains. 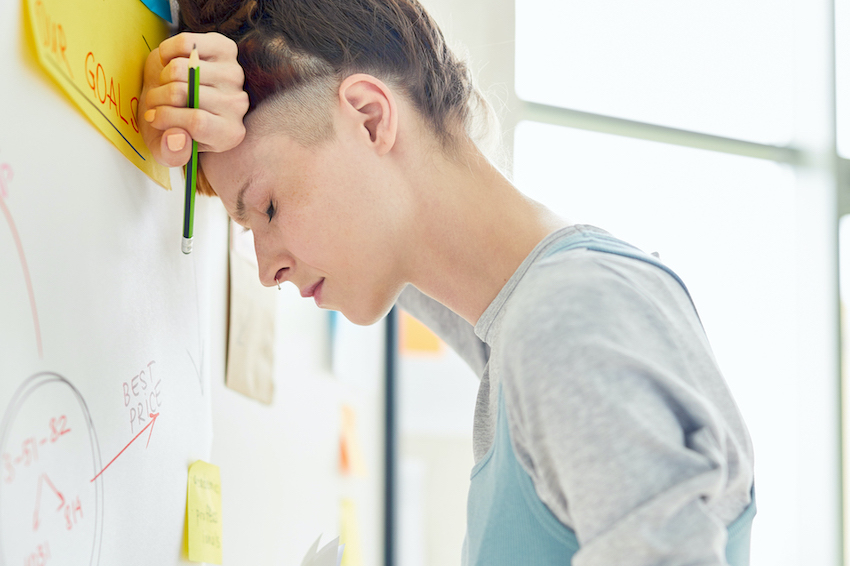 There has been much talk on how companies and brands have to rethink their strategies.