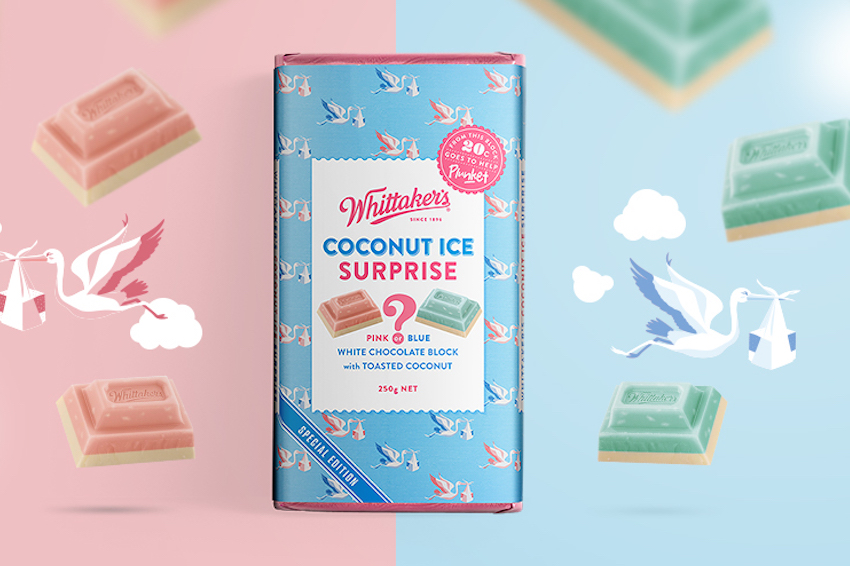 Last month saw the first ever virtual Beacon Awards. Mi9 was proud to be a sponsor of the Best Use of Creative Media Idea category and even more so to see some of our amazing clients walk away with Silver or Gold awards. We spoke to the team MBM on their win.

MBM is an award winning strategic media agency that specialises in digital, yet with vast experience across all channels whether offline or online. Formed in 2010 they have over 80 staff and offices in Auckland and Wellington, New Zealand. They work with clients across NZ, Australia and beyond. The agency enjoys working collaboratively with a number of agency partners and clients. MBM was the CAANZ Media Agency of the Year in 2014 and 2015, IAB New Zealand Digital Agency of the Year 2019 and Google Performance Agency of the Year 2020.

Context of the submission

Entry Title – An ICE Surprise that’s a nice surprise for Plunket too.

A tale of a media agency taking a gender binary block of chocolate and making it into a party. What’s a party these days without everyone’s social accounts there ready to get amongst?

Plugging into a phenomenon and putting our product at the heart of reveals as a device, made this product a must have in the gender reveal and baby planning world. It was a campaign bigger than the product itself, with social and video critical to this.

The strategy saw UGC deliver earned media worth celebrating and better yet, it was all for a good cause – what a time to be alive!

Key components of the work

Whittaker’s were on a quest to share the love with worthy causes, a core thread to their brand values. They’d chosen Plunket, a charity personally close to their hearts. They’d created their own take on the nostalgic Coconut Ice fudge slice in block form, but with their own twist on it. The blocks could be pink or blue, but you’d only know once opening it.

The challenge – In the wake of gender topicality, specifically highlighting stereotyping didn’t seem overly woke. We needed to deliver a campaign centred on celebrating Plunket and their role for parents and newborns, by exciting people to enjoy a block of Coconut Ice Surprise.

The insight – There was one commonality between the product surprise and expectant parents. Gender reveals were on the rise and getting bigger and better than ever. We had to tap into this trend, and make it highly emotive to act as our armour. From this came our insight – Like all social media challenges, gender-reveals are made to be recorded and shared on social.

The strategy – Taking this insight, we worked to put Coconut Ice Surprise in the peak of pop culture and in the baby planning world. Sharing would be more important than control. Pop culture doesn’t comply with brands that control the dissemination of content. Our strategy - Position the Coconut Ice Surprise block as the reveal device at gender-reveal parties.

Execution – This turned our product into the channel and expectant parents into our media budget! We planned 5 different real life New Zealanders baby showers and then dropped them all in one day for New Zealand to enjoy and share in their moment. It hit headlines, which was not only anticipated, but critical to our success. We wanted people to replicate our gender reveal parties to drive purchase of the chocolate. The answer was in social to easily detect on the back of pack an ingredient difference between the two products. Like all things in pop culture we needed people to feel like they’d detected it early, and share this on social in minutes.

The result - Owning the cultural phenomenon saw Coconut Ice Surprise present at every facet of the baby celebrations! We hit business targets and social sentiment was at an all-time high.

What challenges did you encounter as a team and how did you rise above them?

Why is it important now more than ever for agencies to step up and be creative on how they use media?

We all know how to run ads, but it’s the strategic and creative thinking that can push this further from the expected to the unexpected. It’s what assists with making a brand distinctive, which is one of the biggest challenges for brands in today’s climate.

What does this award mean to the agency and team?

This was a strong launch and for a good cause. With strategic thinking that allowed us to get creative with it from its inception, it was hugely rewarding to work on. Whittaker’s has been with MBM since its outset, built around a unique partnership approach that goes beyond a simple client agency construct, to be a true extension of Whittaker’s marketing efforts. So the recognition of this work and thus the partnership is humbling. 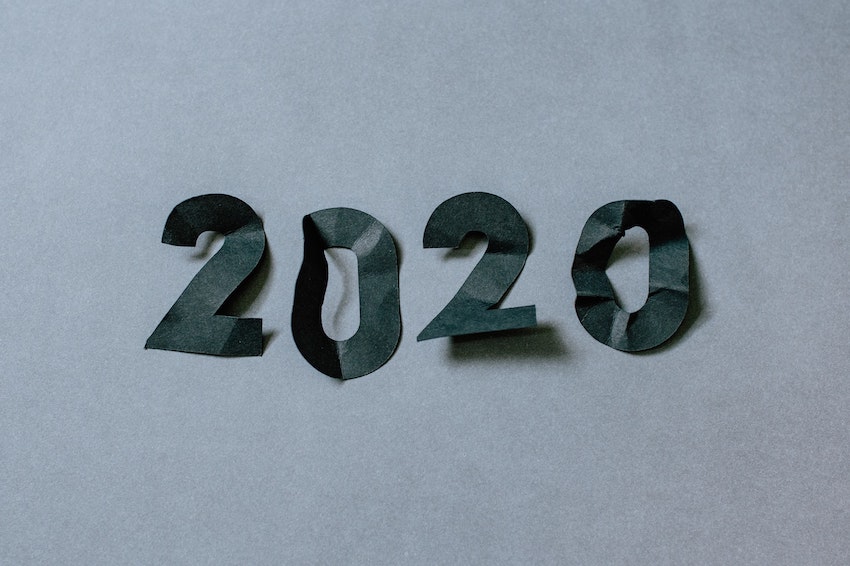 2020 has been a tough year and the future remains unclear, but was 2020 the year we really needed? 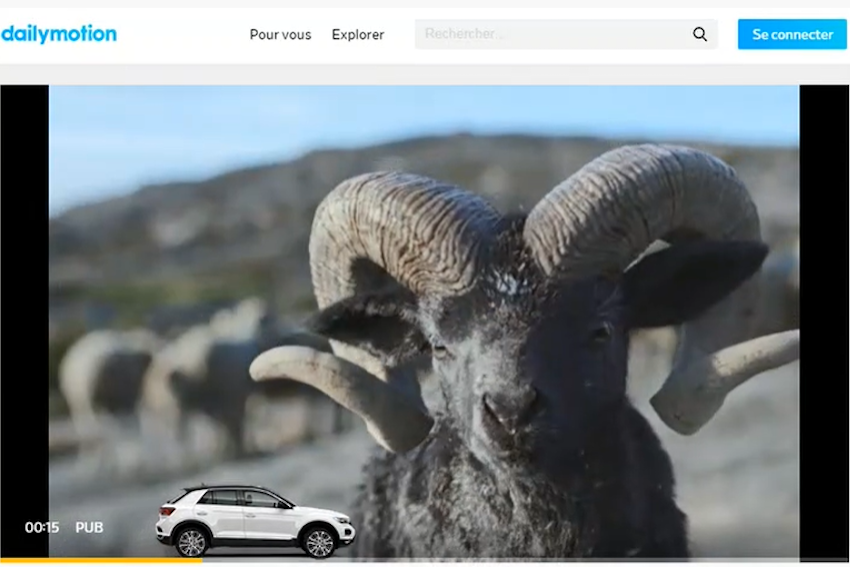 An Easy Way to Add Rich Media to Your Videos

Find out how we're making it easier for our advertisers to integrate rich media into their videos. 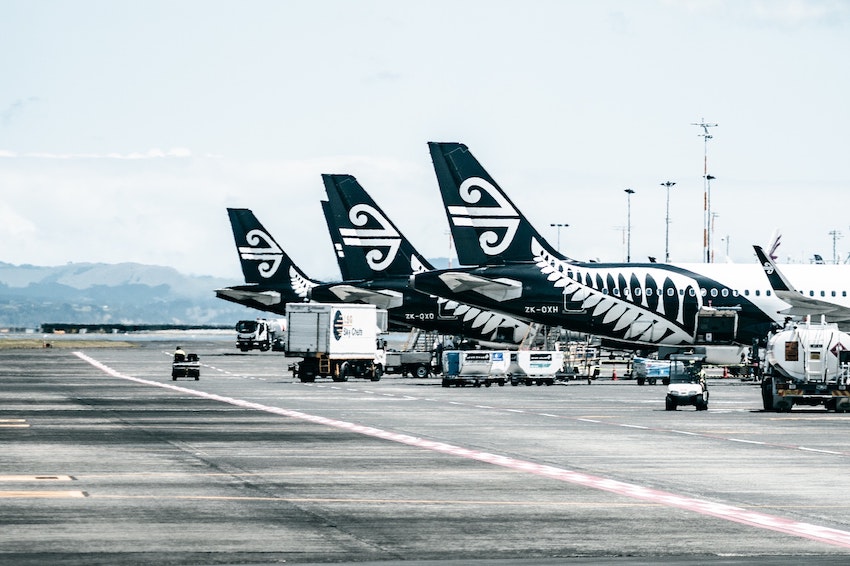 As New Zealand businesses started settling into this new reality.